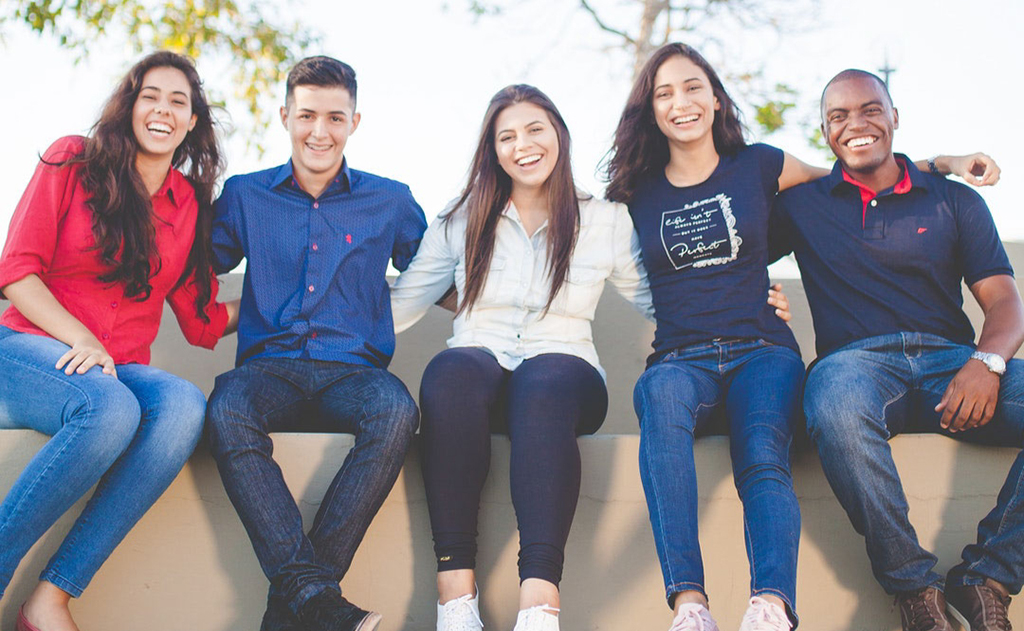 Over a decade ago, the Great Recession was coming to an end. Mortgage lenders were beginning to tighten their requirements as they were sifting through the mess of an influx of foreclosures. Housing prices began to plummet. Millennials, anyone who was then ages 13 to 28, obviously didn’t have much of an impact on the housing market, many will still in school. Over the course of the past decade, home prices as well as the impact this generation has had on housing have steadily increased. The question remains though: What sort of effect have they had?

A recent article from Fortune written by Shawn Tully discusses the challenges millennials have encountered in recent years in a slightly volatile real estate market. Although housing experienced cheaper prices relative to the previous decade, millennials had little impact until two years ago. “[M]illennials had loads of college debt, and many had bad credit,” as the above mentioned cites. Until 2017, this generation became the “lost generation” when it came to home ownership. Last year, they made a big impression accounting for half of new homes sales. Now it appears with under-building in home construction, diminishing home affordability and rising rates on home loans, sales could be shifting back to more affluent buyers (Gen-Xers and baby boomers). We may once again witness a drop in homeownership rates for millennials.

This is concerning for the state of affairs in many markets throughout our nation: multiple locations such as California, Nevada, New York, Florida, just to name a few. The cost of housing has spiked so much in recent years that first-time homebuyers, many of which are millennials, don’t stand a chance. Yet, not all millennials are fighting this battle. In Northeastern Pennsylvania, the “lost generation” continues to be found in the first-time homebuyer market.

The Greater Scranton market presently carries with it an absorption rate of 6.34 year-to-date and 5.82 year-over-year (YOY) for December. Absorption rate is “the rate at which homes are selling in a specific area.” I bring this up, because this market is actually slipping into a seller’s market. Absorption rates between 6-9 (months of inventory) signal a balanced market, whereas rates between 3-6 indicate a normal seller’s market. Millennials are actually the catalyst. They’re buying up homes now.

Millennials, the largest generation in our country, lead the charge to homeownership and improved financial stability in Northeastern PA. As family formation increases in our area this year, we’ll see the effect this “lost generation” has on the growth of our local economy.

Want to join the discussion?
Feel free to contribute!

Empowering Her Clients, One Transaction At A Time

No Task She Can’t Handle